I remember one of the first photos of me printed in a local newspaper, way before the internet. I was sitting on a watermelon, somewhere in Central Park, eating a big cookie after a watermelon eating contest. Back then, I had a belly laugh and an adorable smile to match that could make anyone chuckle without fail. The photo promoted the contest, and was completely harmless because I was just a cute kid eating a cookie – not a symbol of disability.

On a leading social networking site that I'm a member of, I often see posts from disability organizations that feature pictures of children with physical disabilities such as cerebral palsy with messages from parents like: "Such an inspiration!" or "Accomplishes feats of strength every day!" I often wonder if the digital shout-out from parents, no matter how well-intentioned, does more harm than good.

The parents who post these photos and comments probably mean well. However, they may unintentionally set unfair expectations of how people with disabilities should appear and conduct themselves.

"My son/daughter (insert name) was born with (insert name of disability), he/she is (insert age) and is such an inspiration! Always has a smile on his/her face! He/she brings so much meaning to my life!"

The term inspiration has been so overused that it almost loses its meaning. On one hand, statements that declare a child to be an "inspiration" set an unfair expectation for him or her to live up to. The truth is, few of us accomplish feats of strength every day and if that expectation is always in a child's life, it will be – for lack of a better word – crippling for his or her self-esteem. 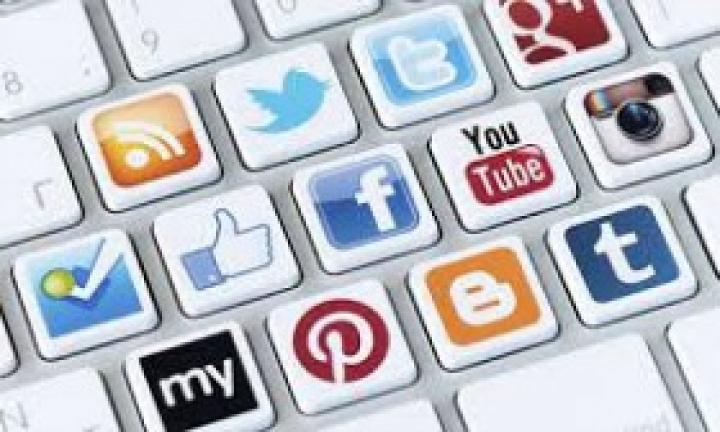 On the other hand, to boast, for example, about getting your son with a disability up and ready for school with the tagline: "Such a sleepy head but I am so proud of him!" seems awkward and, as an advocate and someone with a disability, it rubs me the wrong way. Would you write that about your child if he didn't have a disability? The fact that a child has a disability and is being praised for living through ordinary moments seems to set low expectations for what he or she can accomplish.

To say a child "always has a smile on his/her face" also seems to promote an unfair expectation. The number of people in the world who are genuinely happy all of the time are few. There are even fewer who are able to maintain that level of emotion – to the point of constantly smiling.

I'm not saying that parents are actively trying to set unfair expectations for their children. Nor do I ever doubt that they truly love their children with disabilities. What I do have a problem with is when someone promotes a person with a disability (especially children) for no other reason than the fact that they have a disability.

It would be completely understandable if you wanted to raise awareness for a cause. However, these posts give off the impression (whether intended or not) that ordinary moments in the lives of people with disabilities should be documented and actively promoted because they live with a disability.

Do the parents think about what the child currently thinks or feels or how they may feel eventually about their "15 minutes of fame?" Do they consider how it may contribute to their child being defined by his or her disability?

What happens is that constantly seeing these posts paints disability in an unrealistic light and may actually have the opposite effect that proud parents want to have.

There's a picture posted by a mother on one on the pages right now of a teenager with cerebral palsy, standing and looking off in the distance; one of his hands is rubbing his chin while his other hand is between his legs. Please tell me what message this photo is trying to send. Would the parent of someone who doesn't have a disability post a photo of their child in a similar pose?

As a male who has cerebral palsy, I worry about the social connotations this photo carries. While the boy's mother declares her pride in her son and clearly meant well, what she failed to realize is that by posting a photo of her son in a pose that would be considered inappropriate for most people, she promoted a social assumption that males with disabilities cannot – and shouldn't be expected to –  act in a socially acceptable way.

When considering whether to post or not to post, it's important for parents to consider the impact on their children, especially considering the fact that the internet never forgets. Once an image or comment is out there, it’s out there indefinitely.