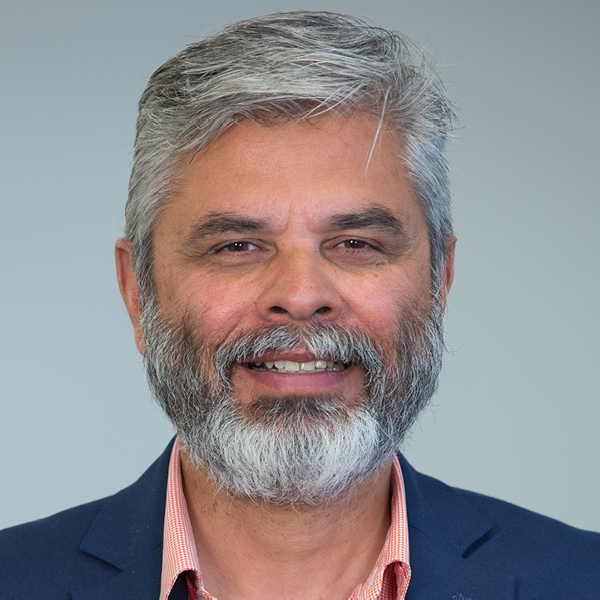 Leading a portfolio of home and community-based services, Ravi Dahiya returned to YAI in 2016 after a decade of work at Innovative Resources for Independence, where he served as Associate Executive Director for Program Operations and Quality Improvement. Ravi’s career in intellectual and developmental disabilities (I/DD) support began when he became a Direct Support Professional while completing college. Since then, he has acquired more than 25 years of increasingly senior experience managing every kind of I/DD support. In his current role, he oversees YAI’s enormous range of programming, seeking to transform the way I/DD services are delivered by advancing and refining person-centric models of support. He also pursues opportunities for YAI to share its expertise with providers and governments in other states and internationally. Ravi sit on the Foundation Board of the American Network of Community Options and Resources (ANCOR), which awarded him the Suellen Galbraith Award for Excellence in Public Policy. He holds a master’s degree in Public Administration from CUNY and routinely presents on the topic of integrating technologies and supports to allow for greater community participation for people with I/DD.