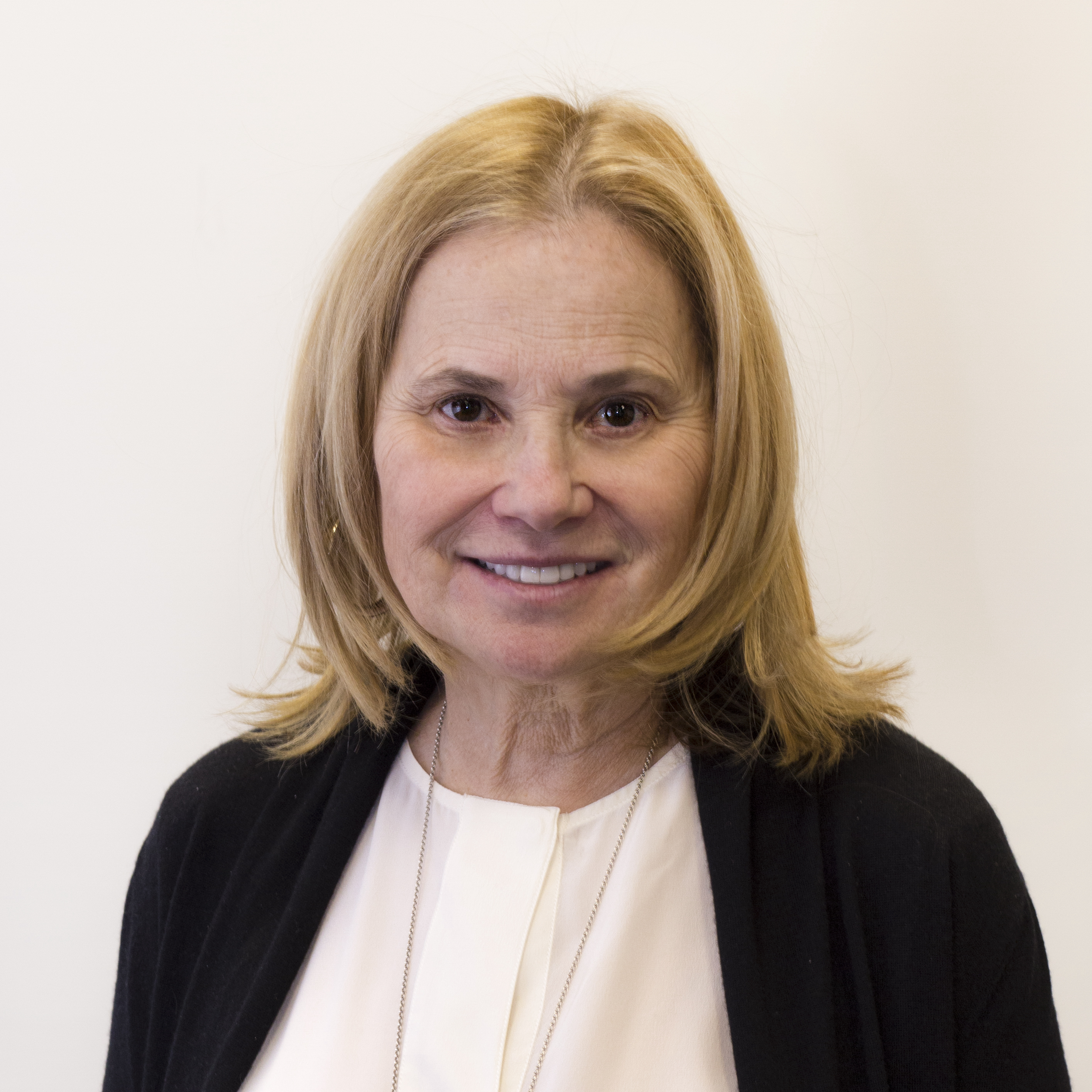 Committed to the success of every child, Rae Eisdorfer has served as the Executive Director of Manhattan Star Academy (MSA) since 2011. She presided over MSA’s steep growth in enrollment from two to more than 115 students. After MSA formally joined forces with YAI, Rae opened an upper school to prepare older students for independent living. In 2021, she welcomed the entering class at MSA’s preschool, guided by the same educational philosophy of accommodating children with a range of needs and learning styles. She served on the Mayor’s Task Force on Autism in 2011 and is a current member of the Council for Exceptional Children. Rae’s expertise in early childhood education is sought after by other YAI programs and peer special education schools. Prior to joining MSA, Rae was Senior Principal of the New York League for Early Learning and the Gramercy School, which was cited by both New York State Department of Education and the New York City Board of Education as an Outstanding Early Childhood program. Rae earned a Master of Special Education from Queens College.