The Bonds of Family

YAI's West 187th Street Residence is very unique program. There are five individuals who live there, and 10 staff, including morning, evening, weekend, overnight direct service professionals, and our supervisor.

News travels fast in the residential system, and it’s almost instantaneous at our residence.

Summer was approaching, and I was joining one of our new morning staff on medical appointments. We were going with Michael* (name has been changed) to a follow-up appointment, and Michael was excited to show off the doctor’s office to his new staff. In seconds, this average day, for what seemed like an average appointment, Michael’s life changed forever. The doctor said Michael had prostate cancer.

Without skipping a beat, Michael proclaimed, "this is a great appointment! There are no shots today!" 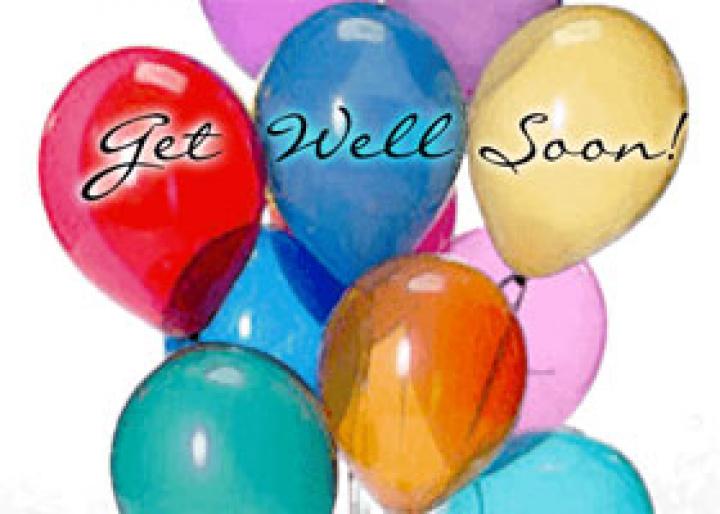 I tried to explain it the best I could for him.  "Michael, what the doctor is saying is there is a piece of you that is very sick, and we need to work to get that better."

We listened to an array of treatment options, but he was still unable to understand what was going on.

The train ride back home was quiet, until Michael said, "I knew someone who had cancer. They died."

We told the rest of the staff privately, and allowed everyone some time to absorb it without Michael present. Even though he was starting to get an idea that cancer was a serious thing, he still didn’t quite understand it. While staff put on a positive face for him, Michael started telling everyone he could find that he had cancer (the clerk at Key Food, the bus driver, etc.).  I feel like he was trying to grasp what was going on by looking at the reactions of others. He didn't, however, tell any of his housemates.

The more Michael began to understand his new diagnosis, the stronger of a self-advocate he became.  While many people spent their summers planning trips to the beach, Michael spent his time going to consultations with cancer specialists and asking staff to look up words he heard the doctor say on his appointments.

Meanwhile, we had set up a 30 minute daily sessions for Michael to speak
with a staff member of his choosing, as he was struggling with questions
like, "will I die?" and "I'm nervous about what is going to happen to
me."

He knew that ultimately the treatment decisions were up to him, and he took on this responsibility with a new maturity.

Michael eventually made his decision: "If a piece of me is sick, then I just want the doctors to take it out."

He also chose to tell his closest friend in the residence about his decision. We asked if he could allow a staff member to sit in so that we could help answer any questions his housemate might have. Michael sat down with his housemate and said, "'I'm going for surgery, but I'm going to be OK."  He never said he had cancer, and he was reassuring her!

As the weeks went on, his housemates began to pick up on some of the things he was saying to staff, and at a residence meeting the week prior to surgery he told the rest of his housemates, "I'm going for surgery, but you can visit me in the hospital." He again approached it positively. He was protecting them.

The surgery went well, and all of his housemates were there to visit him in the hospital. They arrived, armed with cards, balloons, and a Mets T-shirt (his favorite team), which they all decided to chip in to buy for him.

Two of his housemates, both of whom are non-verbal, just sat on Michael’s bed during the entire visit. Words were not needed.

When Michael returned home, he was in a lot of pain. One of his non-verbal housemates decided to sit in a chair in Michael's room, and brought one of his books. He opened the book and vocalized a sound, and proceeded to turn the pages. He continued this way throughout the book, reading the best way he knew how, to be there for Michael.

I knew this group was a family, but I never realized how strong these bonds were until this moment. Michael had to spend six weeks at the residence recovering, and his housemates were there to comfort and support him throughout.

Things are looking well for Michael and his doctor remains optimistic about his treatment and recovery. During our holiday party, Michael decided to give a toast: "I want to say thank you to everyone for coming. I really love this residence."