At the end of my last blog, which was about "Seeing Beyond Disability," I mentioned a social connection of mine that might progress. Since that post, my relationship has done just that, and I have spent some time thinking about dating and disability.

Online dating has made it easier for people in general to meet each other. However, living in this day and age of online connections, a double-edge sword presents itself every day — the ability to be more socially connected or to be more lonely. 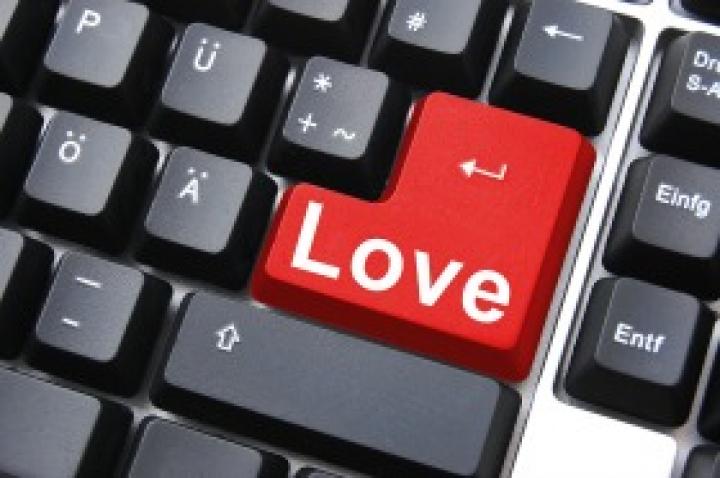 Someone can be anyone online — they can be true representations of who they are in person, or they can become a digitalized recreation into some "ideal" image of themselves. As such, they can find and connect with a vast audience that is extremely diverse. Nowadays, people could meet each other in ways not possible a decade ago and in some instances, the internet can be the only way for certain people to meet.

Online connection however doesn't always meet our social needs or ward off loneliness. Loneliness can feel like one of the worst experiences in life, and hearing well-meaning sayings such as, "You must learn to love yourself before anyone else can," can only dull the often uncontrollable ache, especially if you hear it time and time again. Learning to love oneself is a lifelong journey after all.

Of course, there can always be a combination of social engagement and loneliness at the same time, especially for people with disabilities, who are often socially marginalized from their peers who don't have disabilities, or even from each other. There may be more social inclusion and acceptance through online connection today, but isolation, suspicion of and stigmatization against people with disabilities is still a problem throughout society.

I met my partner, Amber, through an online dating/social networking site. Soon after we connected, I proceeded to totally ignore her for a week when I went on a meditation retreat. You know, just how all the dating guide books tell you a great relationship should start!

Given that it is the start of a relationship, the "honeymoon phase" as it's often called, can be very passionate and exciting – with a natural amount of uncertainty. There are a lot of hopes, fears and expectations during this "discovery stage" that may or may not come true.

At the beginning of a new relationship there is hope that the other person will accept, understand, like, and maybe even love  us; the hope that they will turn out to be who we want them to be in terms of sharing our values, sense of humor, ways to spend time, etc. There are fears that neither of us will live up to these hopes. There is the expectation that we'll give each other a fair shot at finding out if we're a good match. This is a time of exploring our differences and the things we share in common. How does disability impact this? 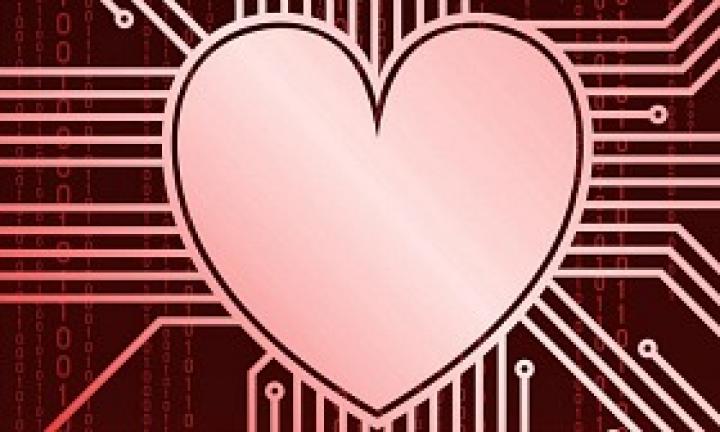 When one partner has a disability and the other does not, which is the case for Amber and me, things can get very interesting: especially considering that we will probably have to contend with, at one point or another, not only what we are learning and feeling about each other; but with opinions and questions from others that will make us cringe.

Questions about my voice will undoubtedly come up and some people will stare. Although it hasn't happened yet, friends might ask Amber why she's with me because in their opinion, she could do so much better. After all, why would anyone want to settle for "less" than they deserve?

While this may be a common experience for anyone becoming a new couple who endures criticism of their partner from friends and family, it can be magnified for people with disabilities, who are often judged on things besides their character, values and other traits that might make them good partners. Disability is an easy target as the deciding factor of the potential success or failure of a relationship, most often failure.

These things may or may not happen, but I have faith that if two people have inner strength, level heads about them and good communication between them, then love has a chance to endure.

Cary and Melissa are a testament to the idea of steadfast dedication in a relationship. They have been together for two years, and from them I have learned that each phase of a relationship has its ups and downs.

Several years ago, I met Cary at American University in Washington, D.C., while taking a music course. We met in class when the teacher pointed us out to each other and the fact that we both had Cerebral Palsy — in front of the entire class. While that introduction was an unsavory experience, it sparked a lifelong friendship.

He and I shared many things in common besides our Cerebral Palsy, chief among them our fondness for music — and our dating woes. We always seemed to get led on by women, only to get our hopes dashed for a genuine connection. I know that this type of "leading on" or "being played" happens to people without disabilities as well and that guys do it to women, too. People with disabilities, however, are often more easily dismissed. I talked to a woman on the phone that I had met online through a dating site and the following day I asked her through a text message if my voice was what she had expected; she replied: "I expected your voice to be as handsome as you are." I am still trying to figure out if that is a compliment or not.

Cary had a number of short relationships that ended in frustration and heartbreak before he met Melissa, who had gone through similar experiences. Melissa did not have a disability, but like Cary, longed for a real and meaningful connection. They met online through a dating site and started talking. Cary mentioned on his profile that he had Cerebral Palsy and Melissa, who had no idea what that was, looked it up. She was curious about him, having been attracted to his sense of humor, and decided to take a chance by meeting him in person. That was over two years ago.

I had lunch with Cary and Melissa the other day and, after sharing their story, Cary said to me, "I think people with disabilities often have idealistic expectations of what it means to be in a relationship and what I have learned is that being in a relationship is a lot of hard work." Melissa smiled and nodded in agreement.

Things are not always easy for Cary and Melissa. Sometimes when they are out, they experience stigma and downright discrimination. One time at a bar, a man got up from his seat to go to the bathroom and when he returned to find Cary in his seat, he said to the friend he was with, "I can't believe you gave my seat to a cripple!"

This made both Melissa and Cary understandably angry and reminded them that ignorance and fear of difference unfortunately persist.

In some ways I understand the notion behind the fear of dating someone with a disability. There's the common misconception that the partner without a disability will end up being a caregiver more than an equal partner, and the view that disability is a weakness rather than a strength. A former partner of mine said that she thought that women were probably intimidated by my disability and what it implied about my needs as a partner, and that they did not know how to get past their fearful reaction.

The common assumption that two people should date because they both have disabilities, or that they are dating because they both have disabilities, is very annoying. It's like assuming that two people who are tall, for example, should date or are dating because they are tall. A person with a disability should have the freedom to date whomever they chose – and experience the same risks of heartbreak and love and everything in between – just like everyone else.

To be desired and to feel loved is one of the cornerstones of what it means to be human, and it should be available to everyone, regardless of difference, be it an accent, walking style, learning style or something else. Humans have had this very unhealthy obsession with sameness for far too long, and any difference has been met with fear and has been demonized as a result.

It takes strong people to look beyond disability, and to have the emotional fortitude to look within to see that we all have talents, limitations and the ability to offer love.