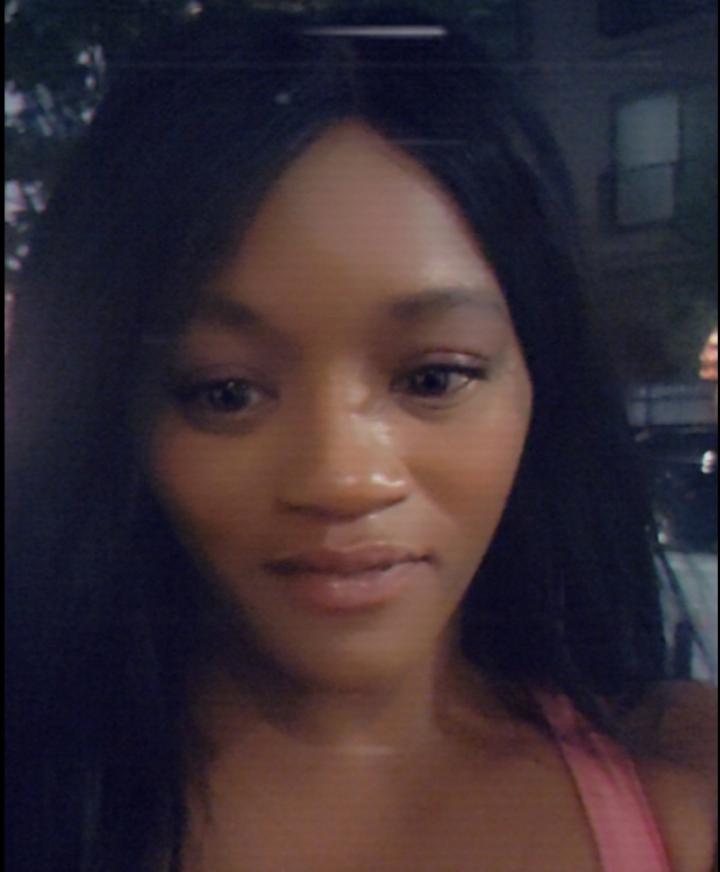 Latoya Harrison began working at the Garfield II Residence in March 2016, where she was hired as an AM DSP, supporting people with many medical conditions. Latoya quickly mastered the medical systems and was a strong advocate for the people she supported. The people who live at Garfield II require hands-on assistance with activities of daily living. They use walkers and wheelchairs and Hoyer lifts to be transferred. Garfield II was the first NIPD home supporting people in a barrier-free setting. When the home opened, people moved from institutionalized settings into the community for the first time. Latoya was instrumental in seeking out opportunities for them to be involved in their local community and to engage in recreational activities, which was a new experience for them.

Latoya provided stability to the Garfield II team in the absence of a Supervisor. She worked closely with the Coordinator and assumed additional responsibilities. In February 2018, Latoya was promoted to Assistant Supervisor. She has supported the team through the passing of two people who resided at Garfield II and subsequently welcomed and supported two new people as they moved into a new home. Latoya also supports other teams within NIPD/NJ when the need arises. Latoya is a valuable asset to NIPD/NJ and is always eager to learn and grow. Thanks for everything you do, Latoya!