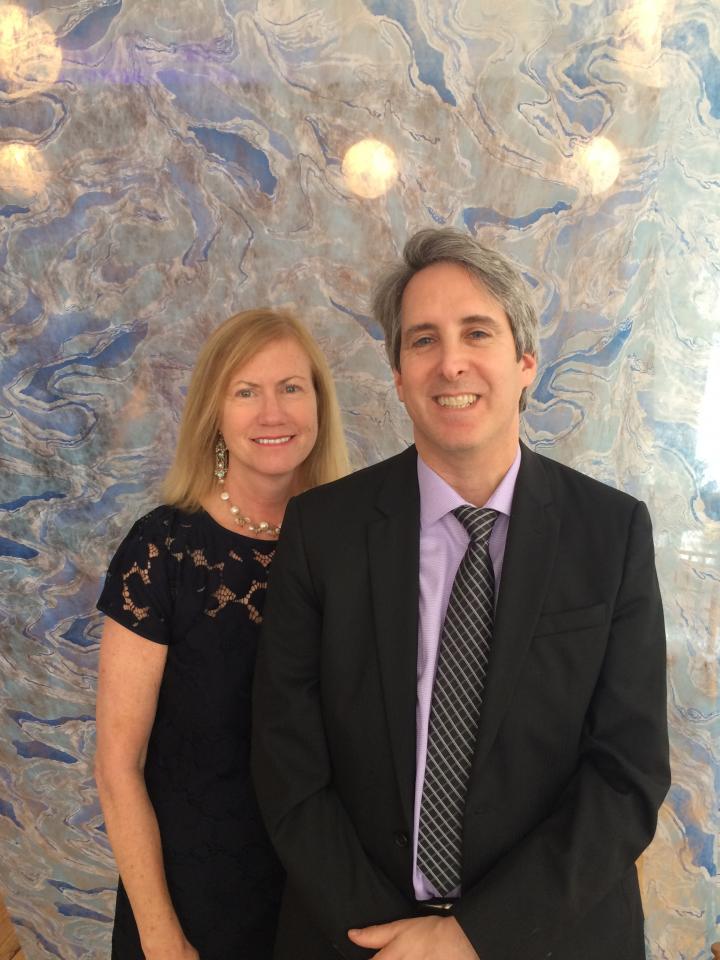 “We have been coming to them for more than 10 years because Dr. Wolf is the only doctor my son, Reuben (Lopez), is willing to see,” said Ambla Rojas, whose son was diagnosed in childhood with a developmental disability and co-occurring neurological disorder. Though Lopez does not use words to communicate, he nodded in agreement as his mother spoke.

According to Hope Levy, Executive Director of Premier, Wolf and McGoldrick’s outstanding reputation isn’t the only asset they bring to Premier.

“This team brings a tremendous amount of practical and theoretical expertise in neurology and I/DD to patients at Premier and in the community,” said Hope Levy, Premier HealthCare’s Executive Director. “Not only do they provide the most appropriate and advanced medical care to an underserved population, but they are also an invaluable resource for our current clinical staff.”

Since 1997, Premier HealthCare has been a leader in primary care and specialty outpatient services for adults and children with I/DD. Premier runs five clinics throughout New York City, offering outpatient

For Wolf and McGoldrick, this focus on serving people with I/DD was the deciding factor in their transition from Mount Sinai to Premier.

“We’ve always wanted to be in a place that deeply understands the I/DD community,” McGoldrick said. “We have used Premier and YAI’s resources for many years and are thrilled to join an organization that provides patients with I/DD the best care and service coordination possible.”

Since 2000, the pair have conducted groundbreaking research on novel seizure therapies and the link between neurological disorders like epilepsy and I/DD at Mount Sinai where they directed the hospital’s centers for pediatric epilepsy, tuberous sclerosis, and developmental disabilities.

In addition to their research, Wolf and McGoldrick have received numerous accolades for the care they’ve provided. For 10 consecutive years, Wolf has been recognized as a Top Doctor by New York Magazine. Together they have received the Epilepsy Foundation of Greater New York’s Epilepsy Hero Award, the Zella Bronfman Butler Award for Innovative Services to the Disabled, and the Excellence of Care Award from Ferncliff Manor Children’s Center.

Rojas said that the team’s awards are well deserved, adding that their bedside manner is the best that she and her son have ever encountered.

“With them, whenever we need something or have questions, I call and they answer right away,” Rojas said. “We had a good experience from the start and just kept coming ever since. They are so experienced, but most of all, so nice and patient with everyone who sees them.”

Rojas added that she transferred her son to Premier as soon as she learned that Wolf and McGoldrick were relocating their practice from Mount Sinai.

“I knew we would never find anyone else like them,” she said. “We are very happy that we can still come and see them at Premier.”

Neurology appointments are available to all Premier and Article 28 patients regardless of age or I/DD status and are covered by Medicaid, Medicaid Managed Care, Partners Health Plan, and most major private insurers.