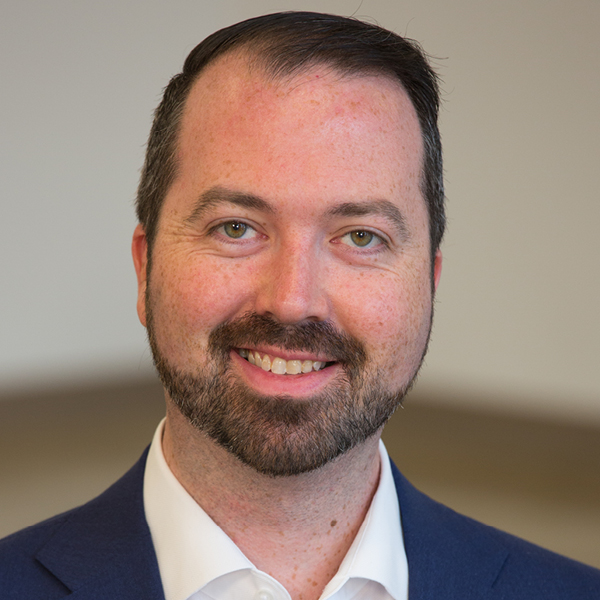 A dedicated professional who is focused on improving the lives of people with disabilities, Kevin Carey joined YAI as the Chief Financial Officer in 2016. In 2022, he became the Interim CEO. He’s been instrumental in spearheading the integration of the International Academy of Hope (iHOPE), a YAI affiliate school for children with brain-based disorders, into YAI. He helped lead the negotiations to leave YAI’s former administrative space and develop a state-of-the-art headquarters, which YAI moved into in 2019. To ensure long term sustainability and relevance in the field, Kevin led the transition of YAI’s fiscal operations. In addition to his duties at YAI, he serves as the Board Chair for iHOPE, is a trustee of Manhattan Start Academy, and is a member of Financial Accounting Standards Board (FASB) Not-for-Profit Advisory Committee (NAC). Prior to joining YAI, Kevin was the Deputy Director of Financial Operations and Business Development at Children’s Aid Society. He earned a master’s degree in Business Administration from New York University.