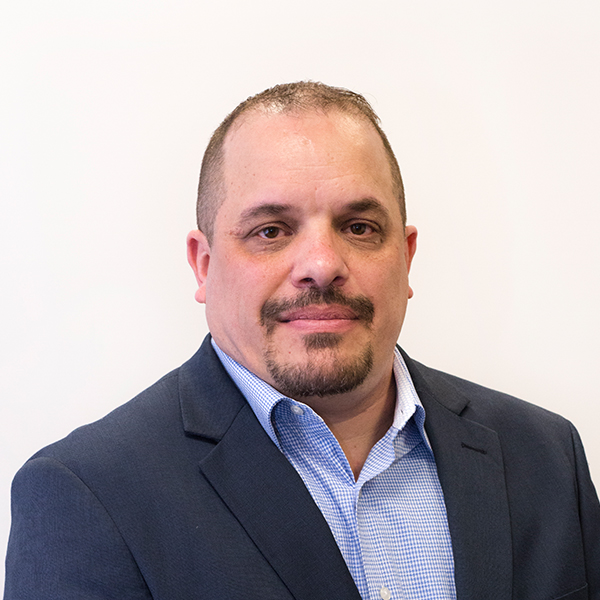 Ralph Coloma defines himself as a caretaker, advocating for the underserved, disenfranchised, and less privileged, including people with intellectual and developmental disabilities (I/DD). Inspired to enter the field by his parents’ work in the early 1970s at Cardinal McCloskey Group Home in the Bronx, Ralph has since distinguished himself with a hands-on approach to management and team-building. Joining YAI in 1996, he served in a succession of positions in supportive residences and was among the first YAI staff members to develop programs in New Jersey, where he quickly ascended to the leadership role. Ralph is a champion for direct support staff and the field of I/DD support more broadly, motivated by a vision that the people who support children and adults with disabilities will someday be recognized as essential parts of humane society. Ralph holds a bachelor’s degree in Human Development with a dual concentration in Psychology and Counseling from SUNY.