Betsy Williams on Vaccine Equity for Those With I/DD 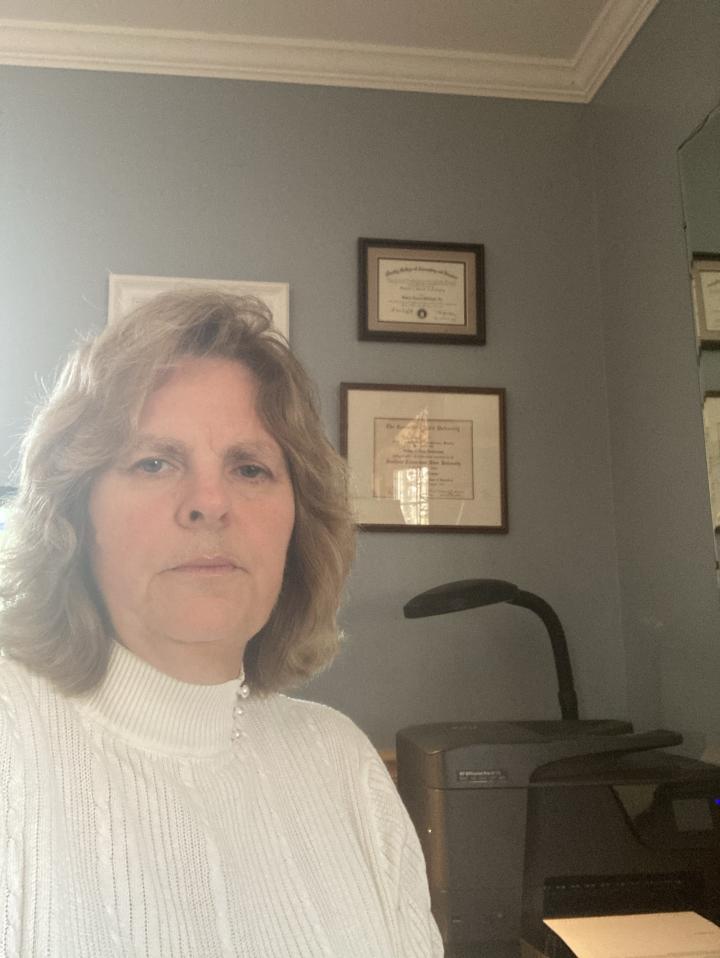 As COVID cases steadily rose in New York in early December, Betsy Williams, Director of Clinical Services, and the other members of YAI’s respiratory infection mitigation committee kept moving forward with the same detailed organization and determination that they had employed throughout the pandemic. Even before the vaccine was available, they had a plan in place. Even with meticulous planning, the team faced obstacles every step of the way.

“Our approach was proactive. We noticed immediately that there was going to be a rush once the vaccine was available and it was an all-out effort to ensure that people with developmental disabilities were at the front of the line and not, as usual, pushed to the rear,” Williams explained.

As of March 25, 26.9% of New Yorkers have received at least one vaccine dose. Of the 809 people in YAI residences who currently want to be vaccinated, 100% have received at least one dose. Thanks in part to the combined advocacy efforts of YAI and affiliate Premier HealthCare, residents and staff in YAI’s New York City-based group homes began getting vaccinated in late December. Despite the relative success of a fast vaccine rollout in YAI residences within New York City, the process proved to be far more frustrating in Hudson Valley and Long Island, even highlighting inequity in the distribution at hospitals and clinics.

“Although legally we were considered a priority group, individuals were going with their support staff to stand in line in a hospital and have their appointments just to be turned away,” said Williams. “People were turned away for every reason in the book. We were told if they didn’t have a job, they could not receive a vaccine. We were told they needed to have a legal guardian—they could not sign for themselves. And we’d have signed assessments from the State that were completed, but as soon as they got there because they looked different or maybe they spoke differently, they were judged to be not considered consenting...So we were hindered a great deal. That was very hurtful for staff and people we support.”

Another hurdle in the vaccination process was overcoming skepticism from people with disabilities, staff, and family members alike. However, Williams saw the skepticism as a way to open conversations and ensure that everyone could be heard.

“We still have about 100 people [of those who live in YAI residences] who are not consenting at this time,” Williams said. “I think it’s very important to show choice and decision-making. We provide education, they make their choice, and we need to respect that choice. It's very important in our field to remember that. As much as you might want to advocate for somebody to do something, it’s really our job to advocate education and respect their decision.”

For Williams, respecting each person’s decisions is not the only takeaway from the pandemic. It has also been a reminder of the resilience of those with intellectual and developmental disabilities and it has shown a need to rethink what “back to normal” means for people in residences.

From finding ways for people who have never previously used technology to connect over Zoom to facilitating telehealth appointments to simply finding more activities for people to do at home, the year broadened the horizons of many.

"I’m hoping that life in residences doesn’t look like what it did before COVID,” said Williams. “We’ve had so many experiences from people where they don’t want to go back to the same lives, where, ‘I get up at a certain time, I eat at a certain time...’ and even though we try to make it as individualized as possible, COVID has really driven us to be creative and to truly figure out what are person-centered services.”

The vaccine is now available to everyone YAI supports and staff, and the respiratory infection mitigation committee continues to find new ways to increase access. In the coming weeks, ChemRx will be partnering with YAI’s Tarrytown Day Hab to open a vaccination clinic that prioritizes people YAI supports, their eligible family members, and staff. But even with all the vaccine progress, Williams cautions against complacency.

“We need to continue with education and training, specifically for staff, with building confidence that the vaccine, over time, is going to be here with us. We need to keep that on the forefront...That’s part of our new life moving forward.”